Remember the Hindenberg
Mike Varley over at Black Mountain Cycles was talking about frame pumps and pump pegs today. He uses them and makes sure the frames he designs have them. Anyone not knowing what a pump peg is might (at first encounter)  be confused. I know I was. I thought it was some kind of fitting for injecting helium into frames to lighten them. No, seriously, that was my first guess. 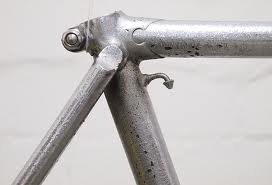 The more I get to know me the more I worry about myself.
But Wait and See if there are not Helium Injecting accusations at the Tour this year.
And who knows, maybe Helium Filled bicycles are the Wave of the Future. Please remember you First Heard About It Here. After all, the Wright Brothers were Bicycle Mechanics before they got into that Aeroplane Thing.
Who would ever have imagined that this: 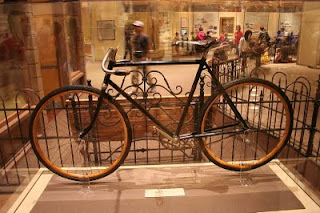 Would one day lead to this: 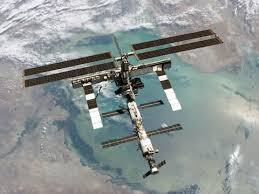 So you can see where I get some of my notions.